25th Anniversary of the Montreal Casino: Come celebrate in style! 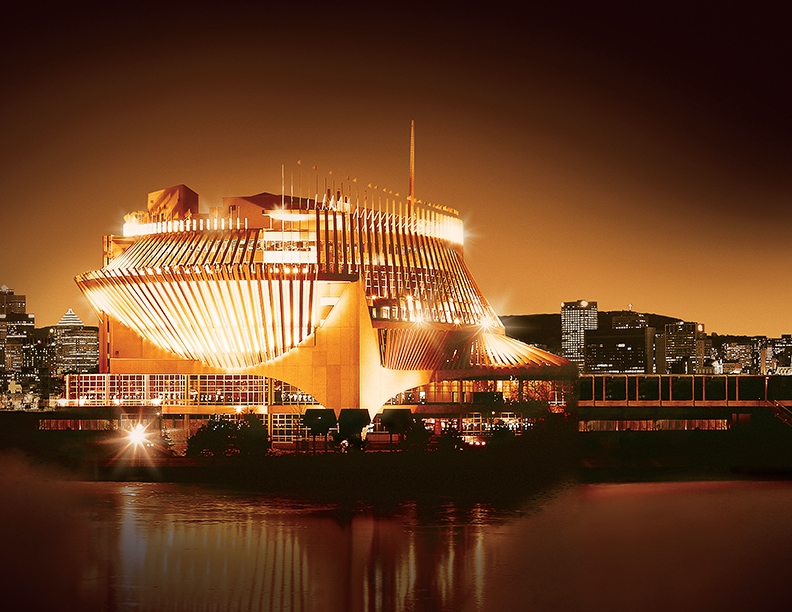 Thank you to the Casino for allowing the writing of this article.

Restaurants Open January 1st : where to dine on New Year’s Day It’s almost New Year’s Eve!  Why not start the year 2020 with a great meal! Whether it’s for […]