When Alain Simard founded the MONTRÉAL EN LUMIÈRE Festival in 2000, his goal was to revitalize the city during the cold and dreary months and transform Quebec’s notoriously harsh winter into a time of celebration.

As Montreal prepares to head into its 20th iteration of Montréal en Lumière, it can be said with certainty that Simard achieved this goal. Each year, the festival organizes nearly a hundred special gourmet events to celebrate Quebec’s vibrant gastronomic culture. With over 600 guests from both here and abroad, Montréal en Lumière puts the spotlight on the chefs, producers and artisans that come together to make Montreal one of the top gastronomic destinations in North America.

To make the 21st edition of the festival more memorable than ever, key players in Quebec’s gastronomic scene will be represented along side special guests from all over the world!

The programming for Montréal en Lumière 2020 has just been announced, and its promising some especially exciting surprises.

One of the many returning events in the Women’s Brunch, which aims to diversify the leading voices of this male-dominant industry and give a little love to some of the amazing women in the field. This year, the Women’s Brunch will be open to the general public and attendees will get the chance to hear inspiring testimonies and enlightening discussions from industry insiders.

The event will also give you an opportunity to dive deeper into Estérelle Payani and Vérane Frédiani’s book, Cheffes : 500 femmes qui font la différence dans les cuisines de France pour s’en inspirer. The ensuing discussions, led by the two authors, will focus on the experiences of local female chefs, producers and artisans as they navigate work in the kitchen in 2020.

This year, there are three times the number of female leaders invited than last year, totalling out at 14 inspiring and influential women. The Women’s Brunch will also be welcoming Colombe Saint-Pierre, chef at restaurant Chez Saint-Pierre and enthusiast of the Quebec terroir.

The Women’s Brunch promises to be a gourmet morning full of female-driven discussions about the changing gender dynamics in the restaurant industry. A morning to be remembered! 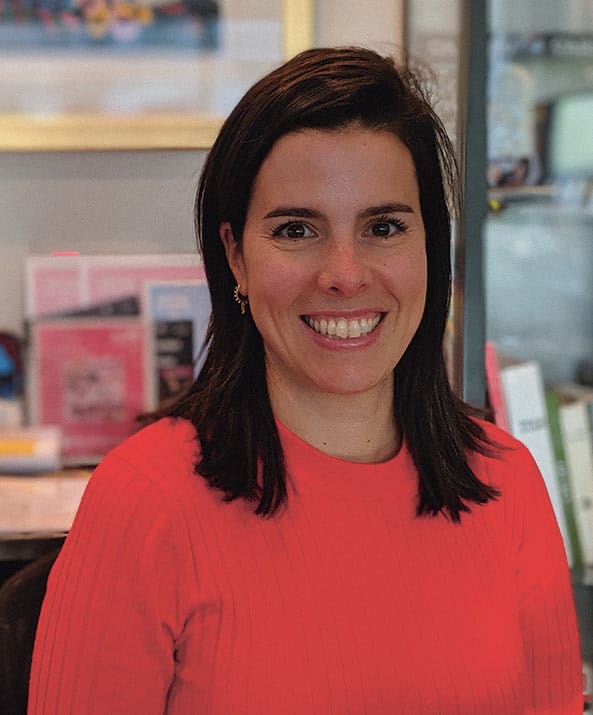 Brunch 7 Days a Week: where to go?

The Best of the Quartier des Spectacles : our suggestions for bars, cafés and restaurants A cornerstone of Montreal’s global reputation is its passionate appreciation for arts and entertainment, so […] 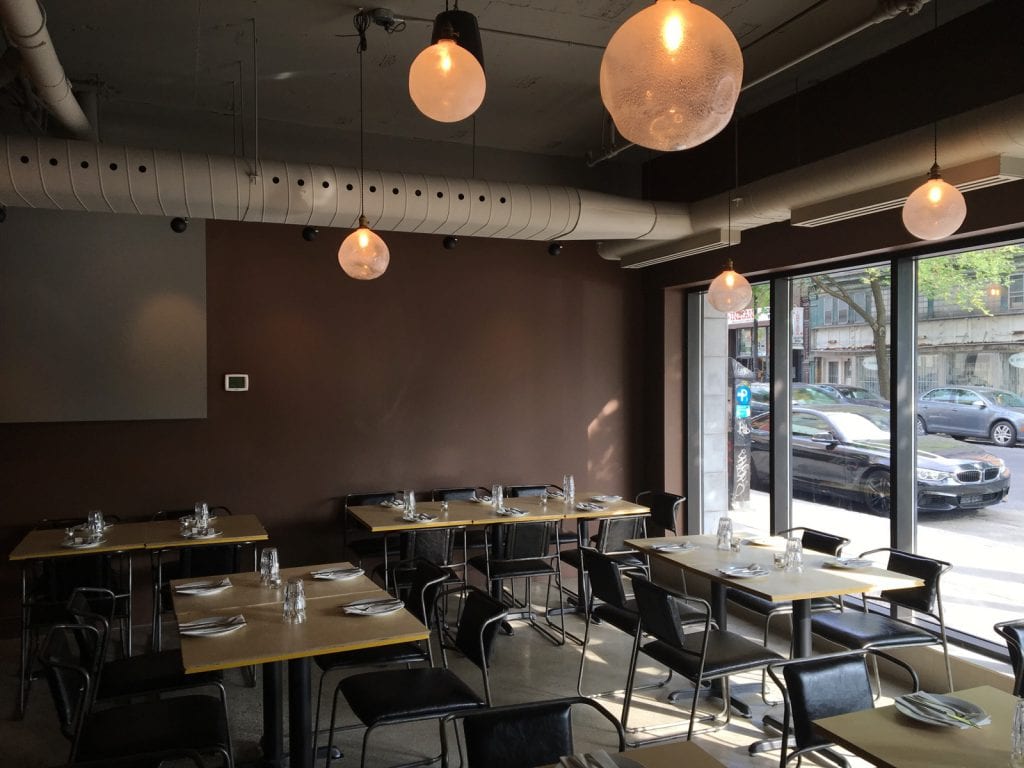 A Sexy Country program takes hold of the Casinos of Quebec!