Foodchain Vegetables + Magic Bread is the new foodie chain that opened its doors at McGill College on the corner of St. Catherine, and it is brilliantly reinventing fast food!!

« It’s all about the people. You bring everyone together and then the mayo has to stick » says Charles-Antoine Crête.

Foodchain was the idea of the group of friends behind Montréal Plaza: Charles-Antoine Crête, Cheryl Johnson, Zébulon Perron and Jean-François Saine. While the preparations were underway for the opening of Montreal Plaza, they were also thinking about Foodchain. During this period, Jeffrey Finkelstein joined the project as an associate as did Sébastien Blanchette, and several chefs also came on board. « It is important to understand that the Montréal Plaza and Foodchain are part of a collective. Everyone who invests in my projects does so because we have developed a friendship. Our world is one of family, professional relationships but above all of trust. »

« Why vegetables?  Jean-François is a finance guy. He wanted to open a chain of dumplings, but I’m not Chinese … I didn’t want to serve dumplings. I wanted products predominantly from Quebec, available 12 months a year and no matter what we were going to do, I wanted the best quality with the highest of standards. »

So their thinking was along the lines of something foolproof : « we wanted to invent a food chain that could be quickly transformed: we were seriously leaning towards the question of mechanizing a restaurant, like General Motors. Foodchain’s mechanics are highly thought out, organized and controlled. This means no dipping, no gas, no venting. We’ve eliminated the proteins and eliminated the crazy administration. We focus just on vegetables, and good vegetables. »

The vegetable is, therefore, the jewel in Foodchain’s crown. The ingredients in each dish are assembled entirely in bowls. They are only cut when ordered, resulting in astounding freshness! « It’s like working with 10,000 mandoline slicers that can prepare dishes in a minute. The moment you order, the food processor cuts the ingredients, resulting in a crazy level of quality! » Foodchain offers fresh, consistent and affordable vegetable dishes.

In addition to vegetables, Jeffrey’s Magic Bread from Hof Kelsten Bakery is also available. « It’s made with croissant dough, caramelized onions and cheese bits. I wanted a loaf of bread that wouldn’t have people asking for oil or butter, and that’s what Jeffrey created. » Food Chain also offers two apple and cranberry juices served in beer kegs, plus sparkling juices.

The space has been thought through by the whole team and is separated into two areas: half-kitchen and half-dining with seating for 20.  The result is super simple and really intelligent. « This is a first and is like our ‘laboratory’. It has been designed to be easily replicated. If it doesn’t work here, it’s not gonna work anywhere. I’m excited to see if we are able to invent, like engineers. An architect has to imagine the structure, but an engineer thinks how it will hold up. We’ve worked so hard on the mechanical side! »

As for tastet.ca, we love the idea, we love the product, and we’d like to think that this project will work in many cities around the world and there will be Quebeckers behind it! The restaurant is open 7 days a week from 10:30 am to 10:30 pm and online orders will soon be available for the offices in the surrounding area. 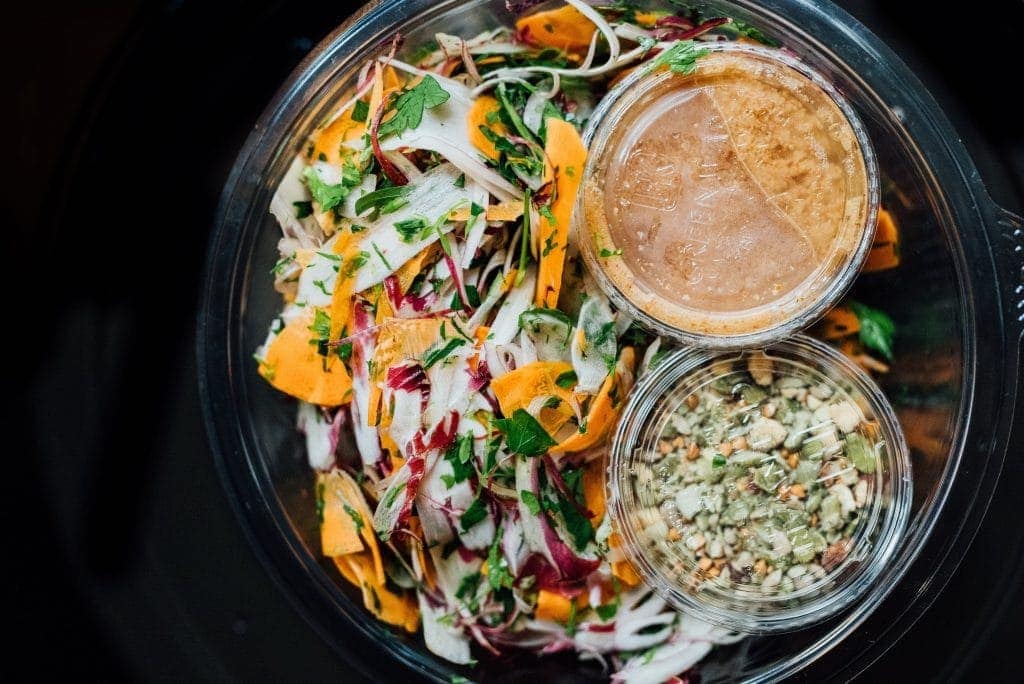 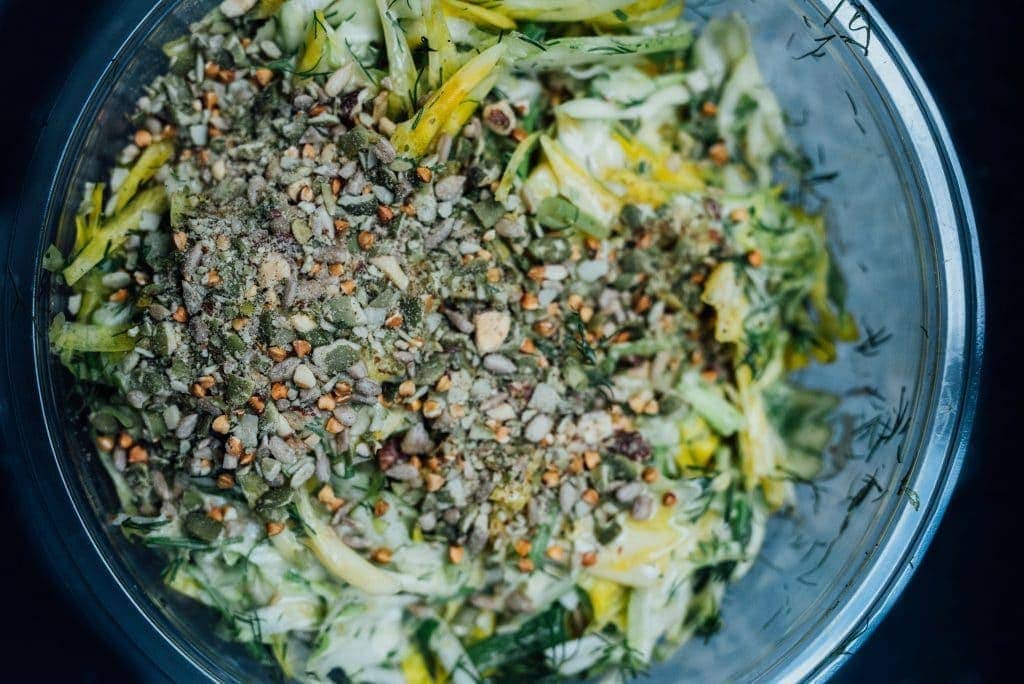 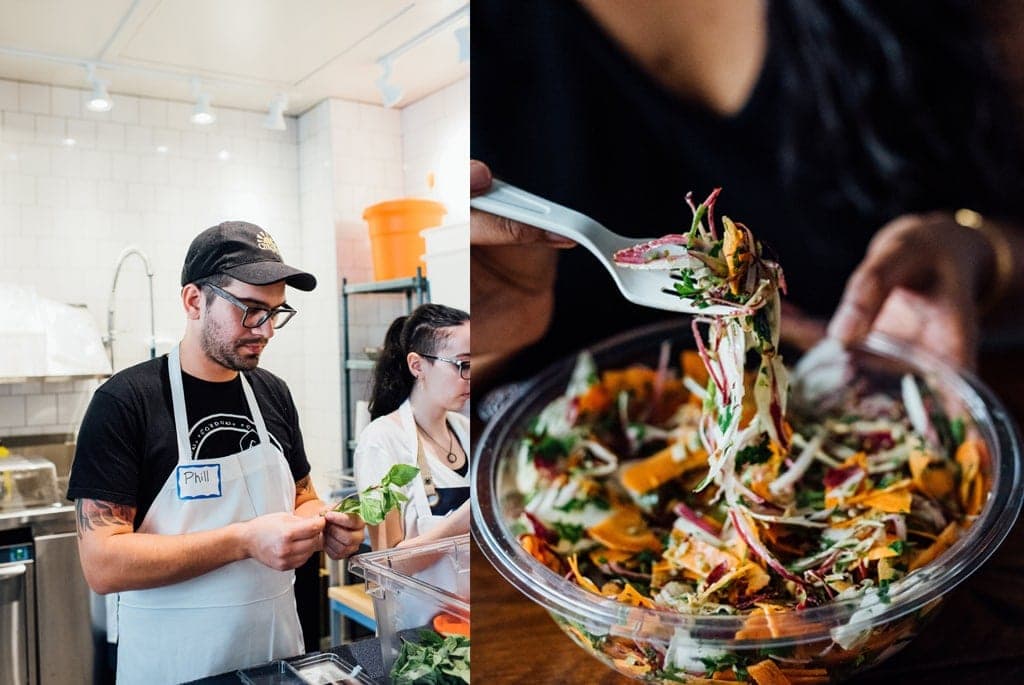 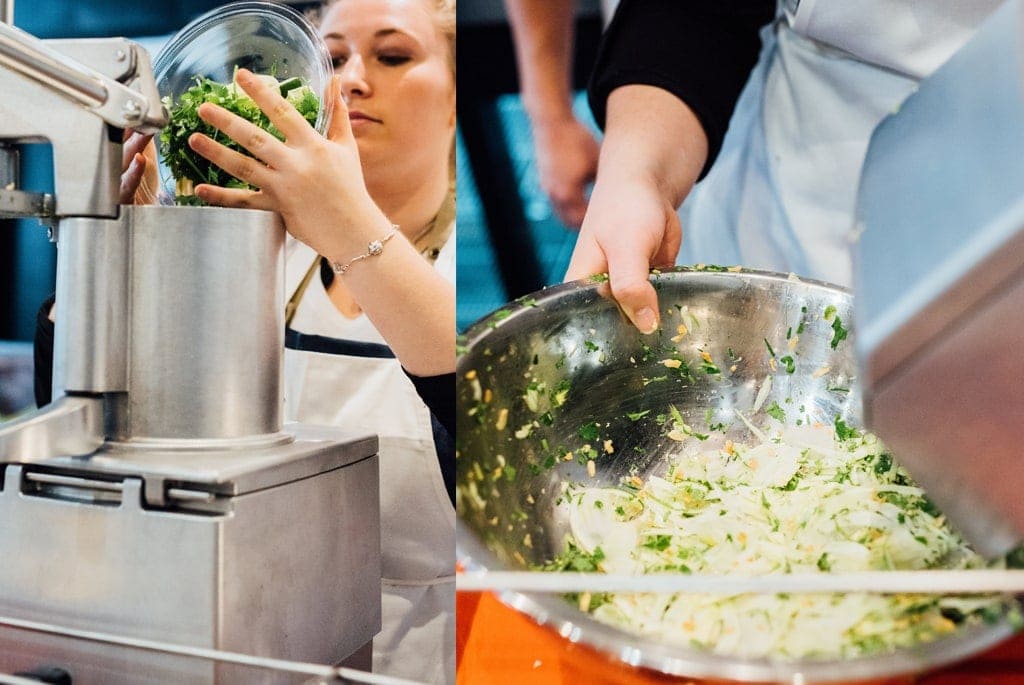 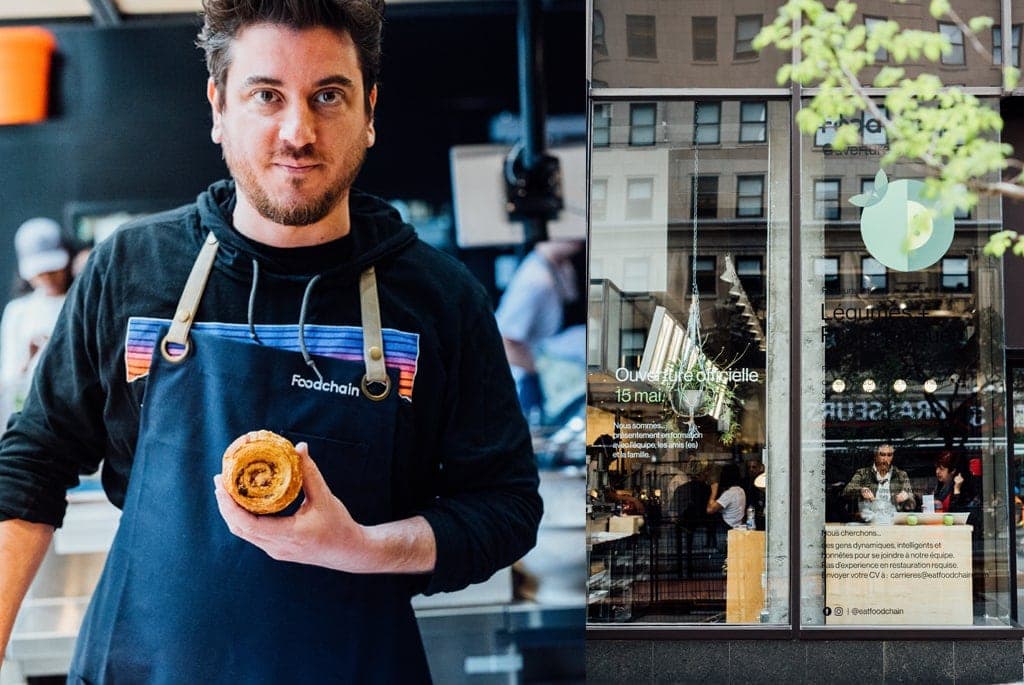 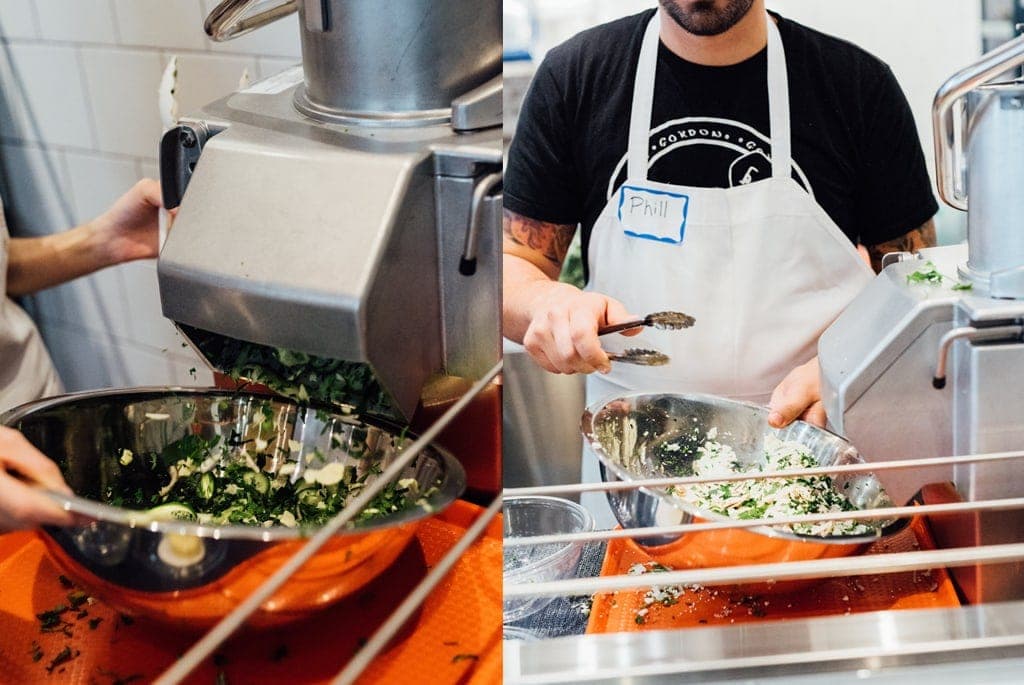 Boho : A great place for cocktails in Old Montreal

Knox Taverne has been open since early 2015 and from all aspects, it is magnificent. Aware of the importance of local history, the owners (Joe D’Angelo, Julien Gauthier, Jérémie Courtemanche, […]