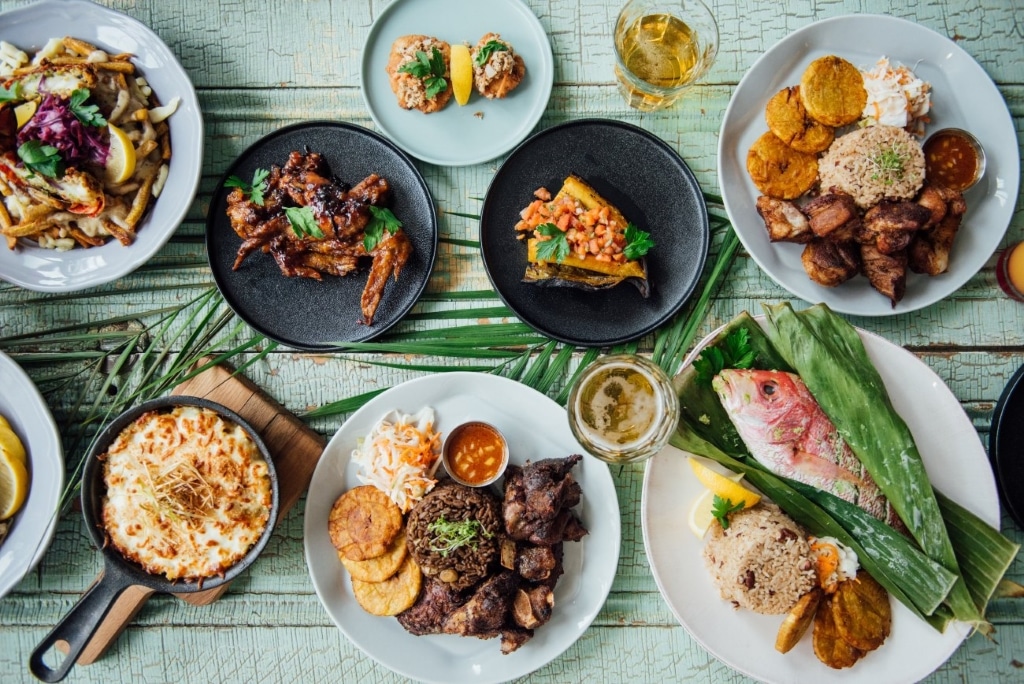 The great cultural diversity we are fortunate to enjoy in Montreal is reflected in the culinary scene; different types of cuisine from all over the world, some familiar and some more intriguing. Nothing beats the moment when you discover a delicious dish you never knew existed. Most of the time, our best discoveries are made outside our comfort zone and in the case of food, outside our borders.

We are always amazed to see the spectacular and authentic cuisine that is hidden all over the island. We encourage you to venture out and try places where the chefs prepare traditional dishes from countries that are physically unreachable at the moment. Expand your horizons; your taste buds will thank you!

We are updating this list and it will be back asap!

Discover the cuisine of Quebec: our regional lists

Quebec, la belle province! We don’t call it that for nothing, it’s because Quebec is truly magnificent as a whole. Such a vast territory regrouping several regions with their own particularities. Each of them is unique and has a very different terroir from its neighbours. At Tastet, you already know that what we love, beyond […] 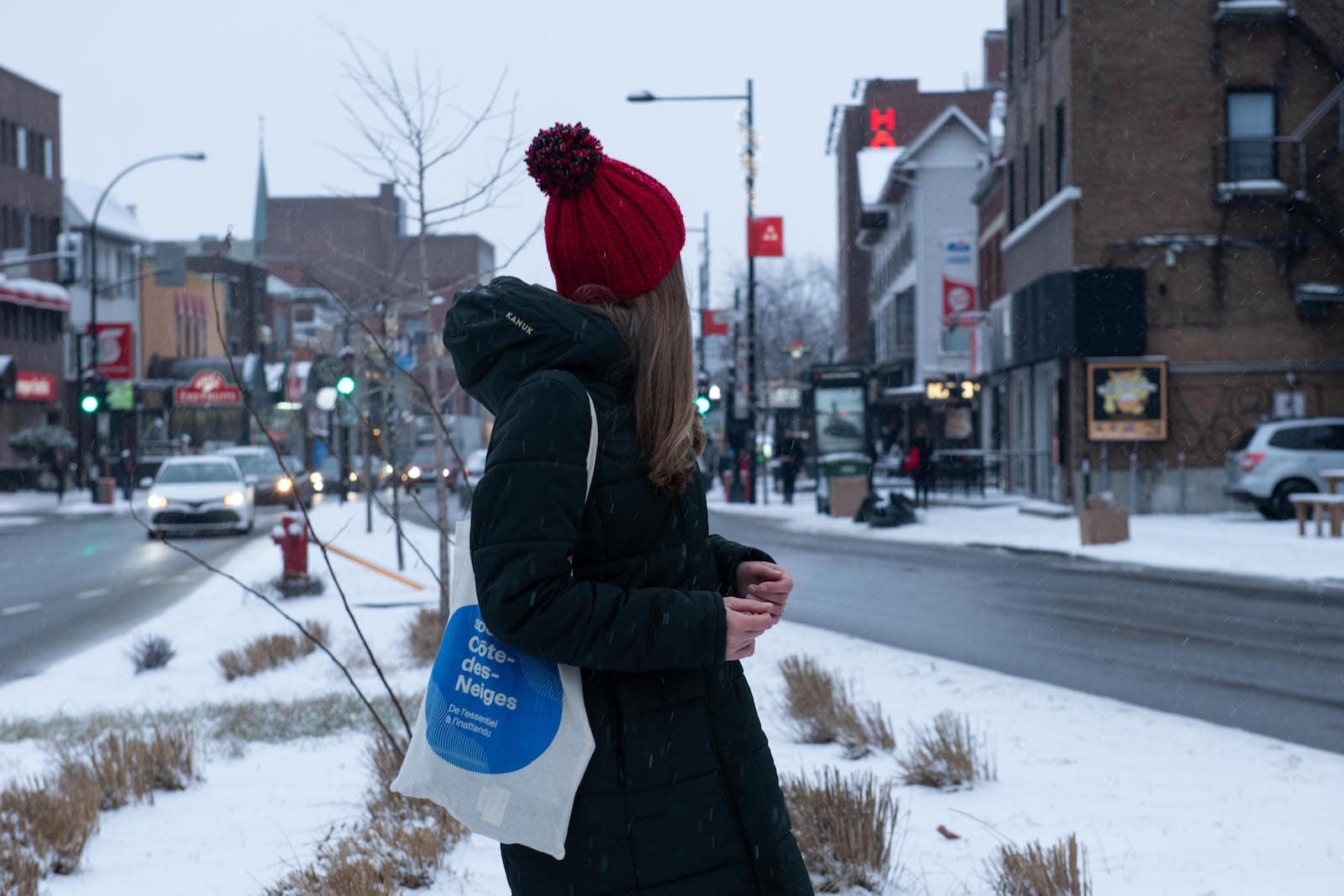 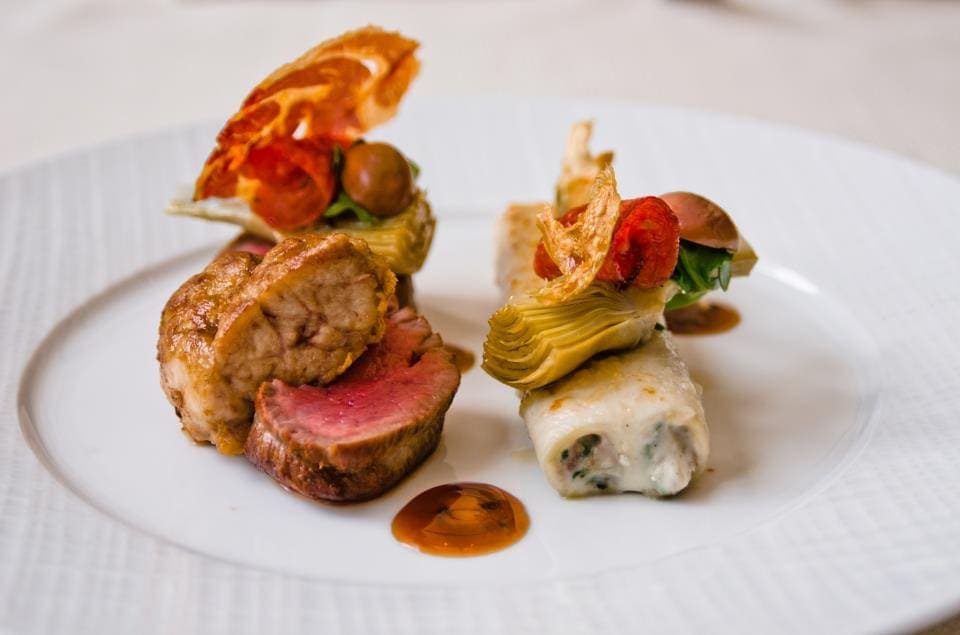 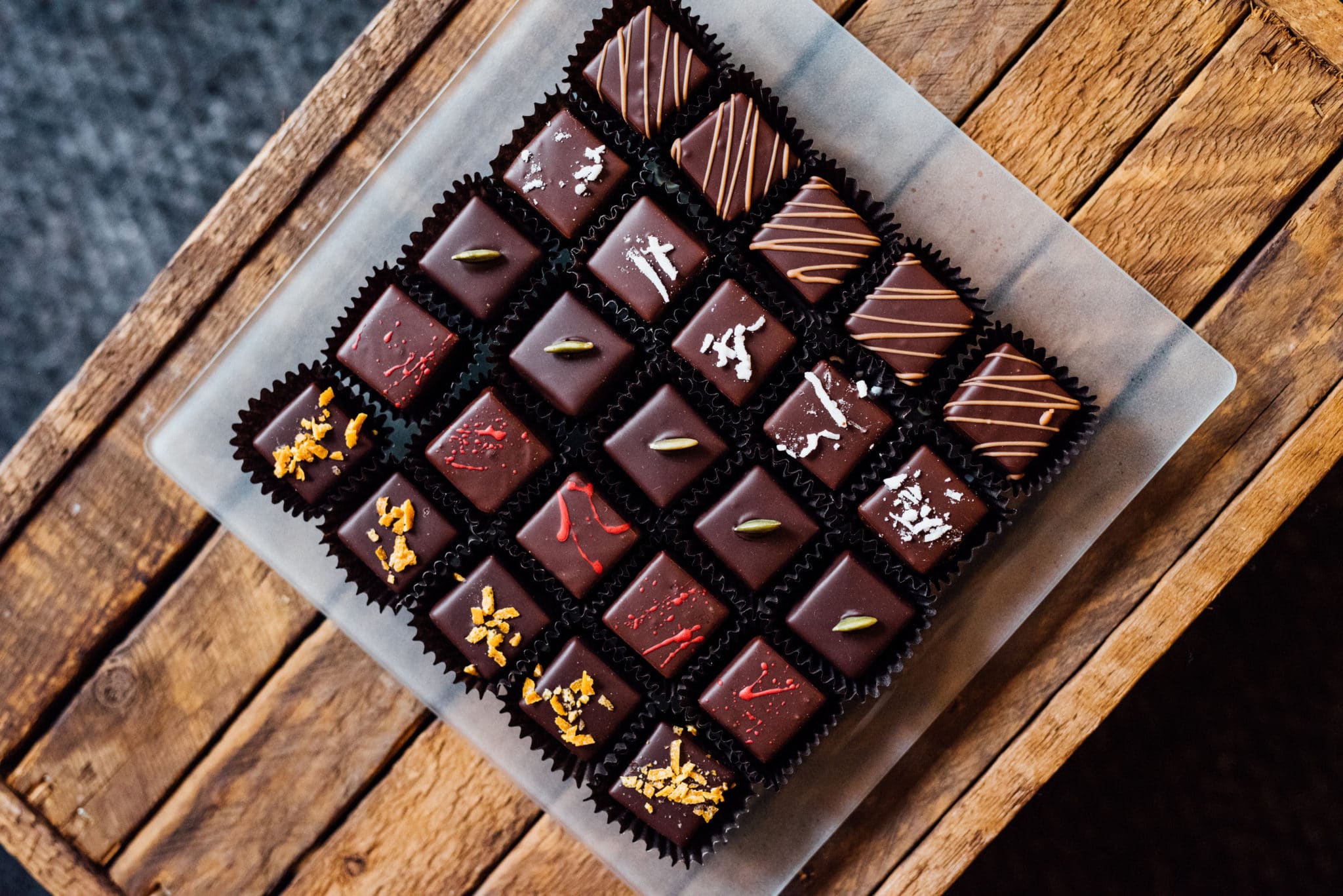 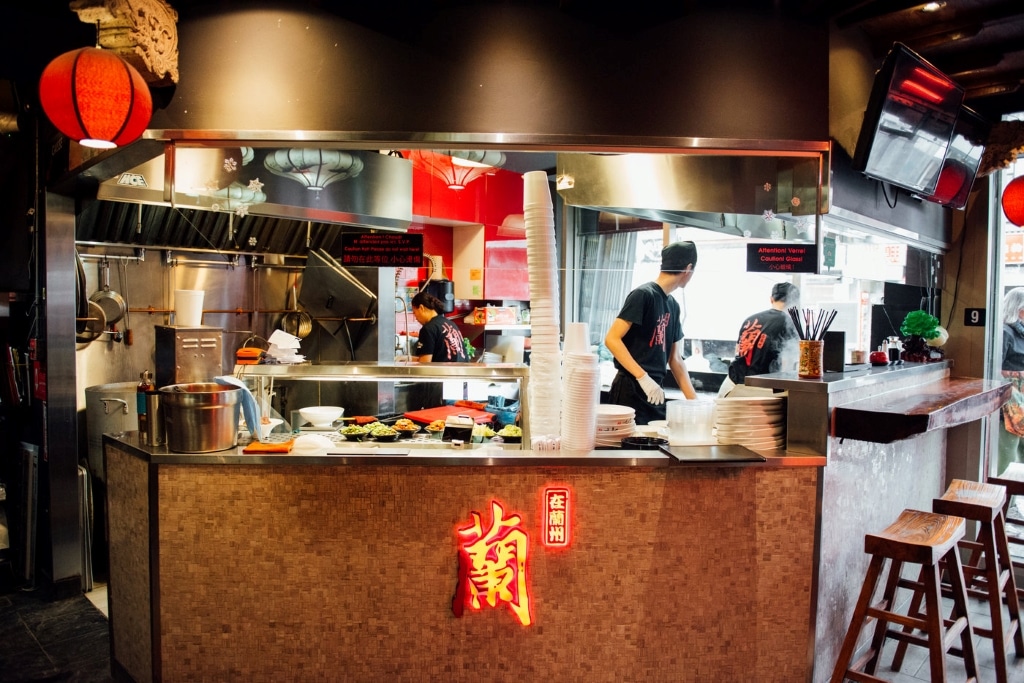 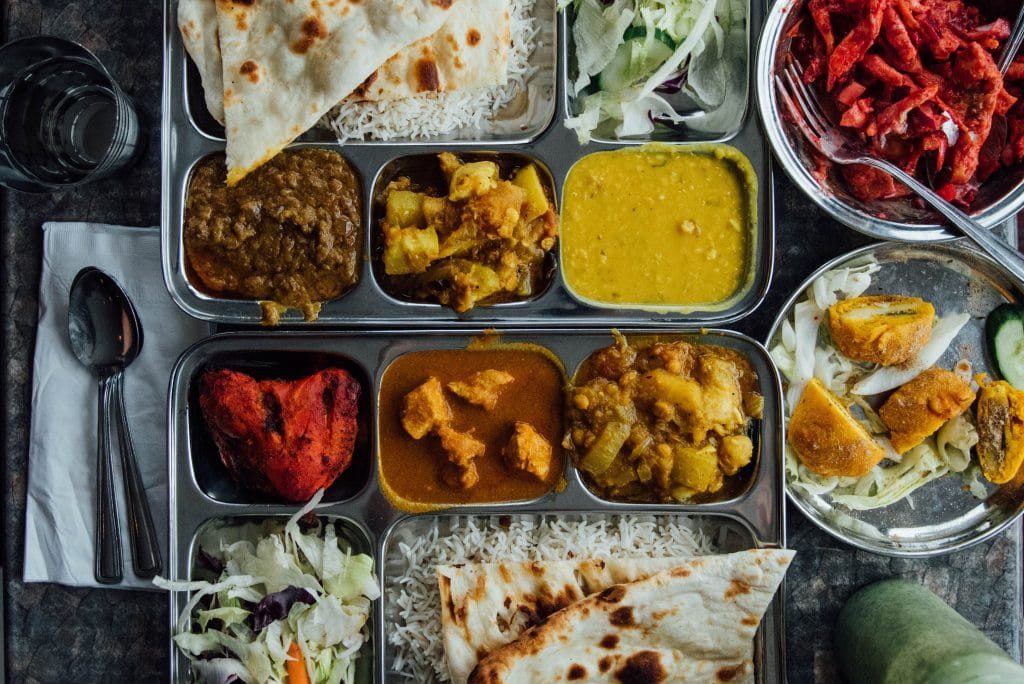