Halal restaurants: where to eat halal in Montreal? 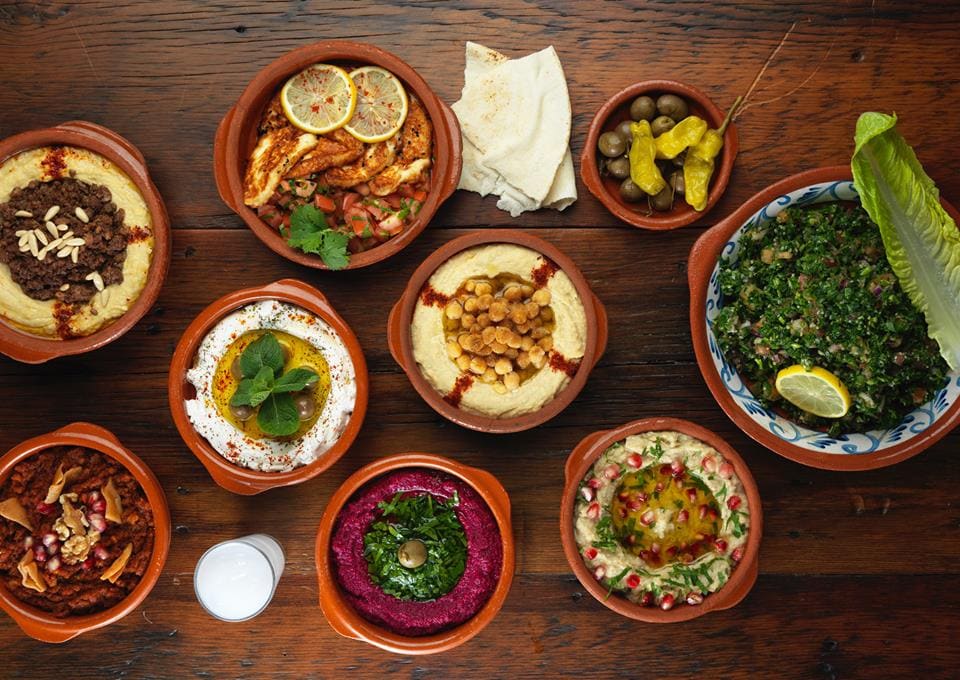 In Arabic, the word “halal” means “lawful” or “permitted”. The term is often directly associated with the Muslim religion and more specifically with food and drink. According to Statistics Canada, in 2011, 3.1% of the population of Quebec identified themselves as Muslim. It is also not uncommon to find a growing number of halal food options in supermarkets near us. This option is increasingly available all around, for all tastes. But what exactly does it mean to eat halal?

There are a series of rules surrounding halal food. First of all, pork and alcohol are not allowed and will never be found in a halal diet. As for other meats, it all depends on the method of slaughtering the animal in question (the dhabiha) and must be performed while invoking the name of Allah and directed towards Mecca. Fish with scales, on the other hand, if caught alive, are considered halal; according to the Qur’an, the water of the sea is pure and thus purifying. Some seafood is also allowed, especially shrimp. Vegetarian dishes are halal by definition, as long as no alcohol is used in the preparation. Processed products, such as certain confectionery or dairy products, may be considered non-halal because of the origin of the ingredients and additives, such as gelatin derived from animals and rennet from pork.

On this list, you will find addresses that will make you travel to Lebanon, Yemen, India and many other countries, for a tour of Montreal’s halal restaurants and cafes. Such a wealth of flavours and tastes is waiting to be discovered and tasted. Bon appétit and happy discoveries! 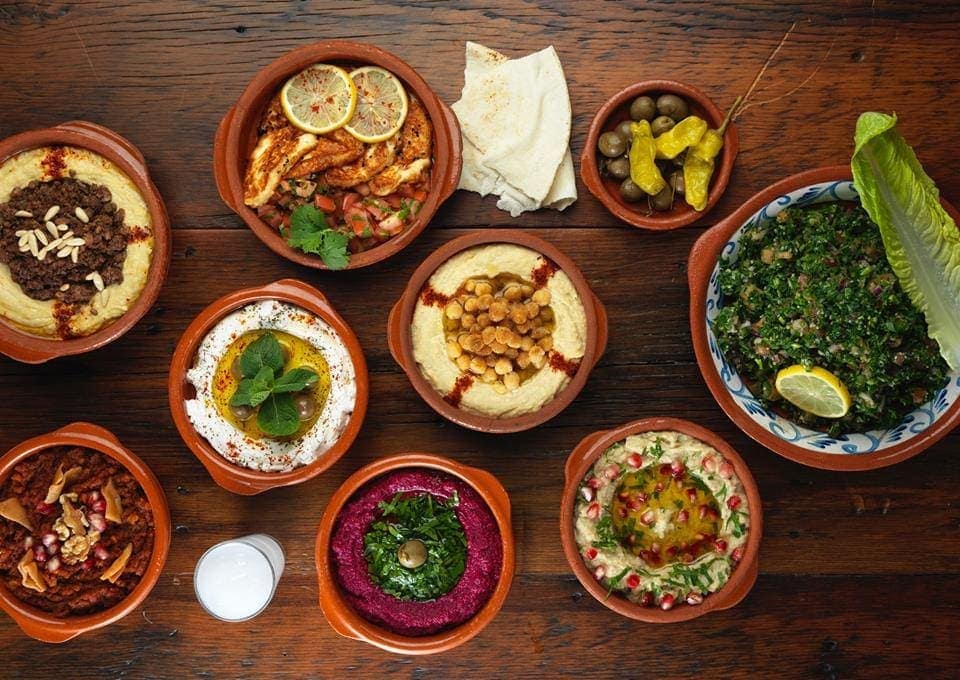 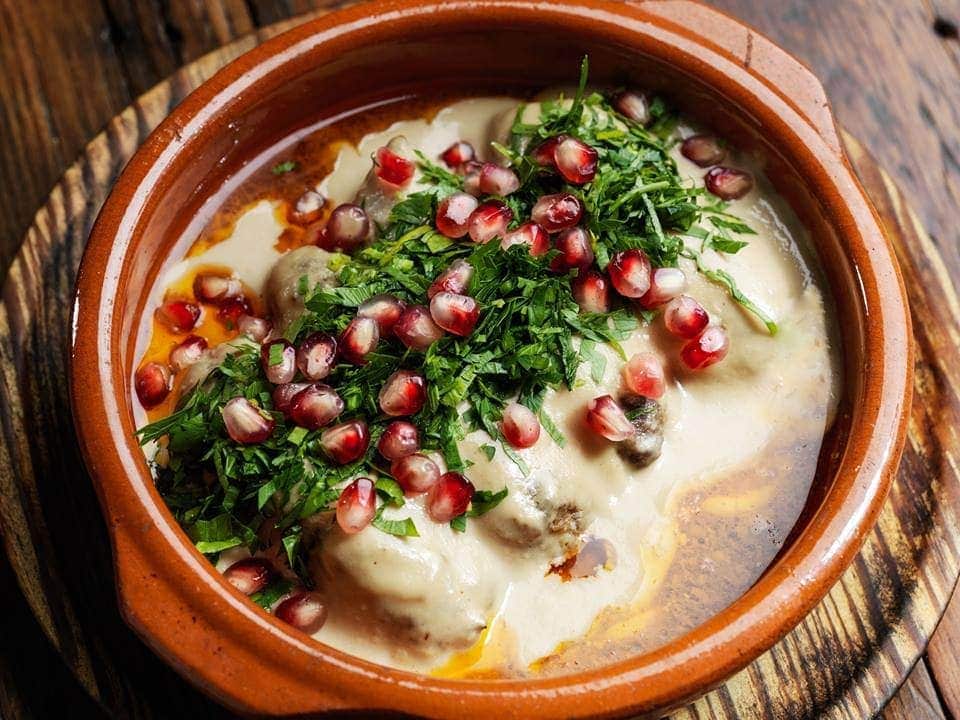 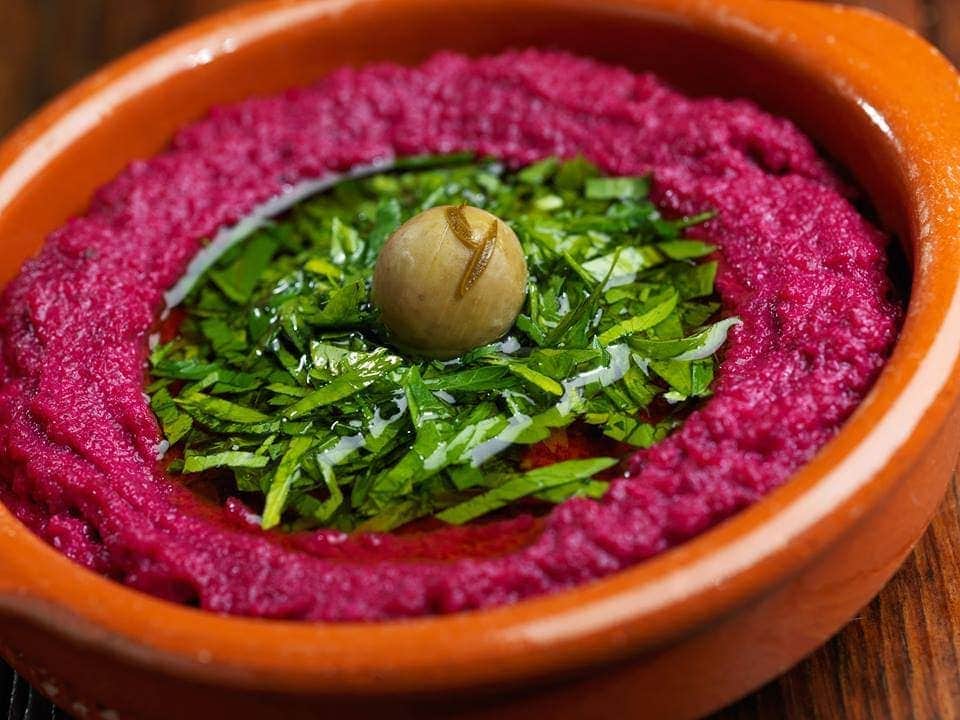 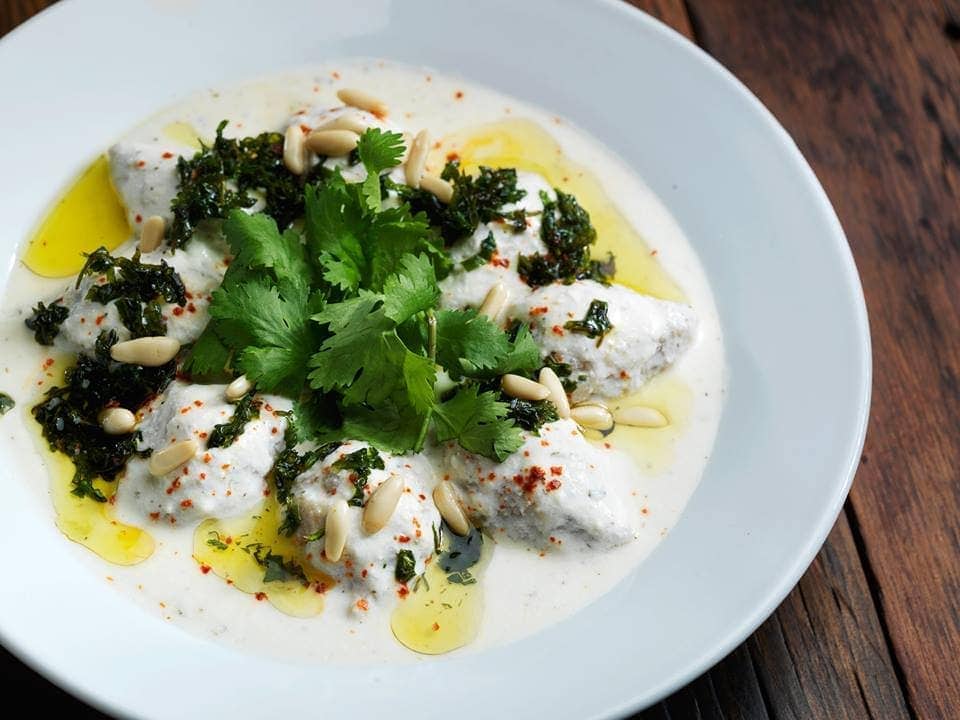 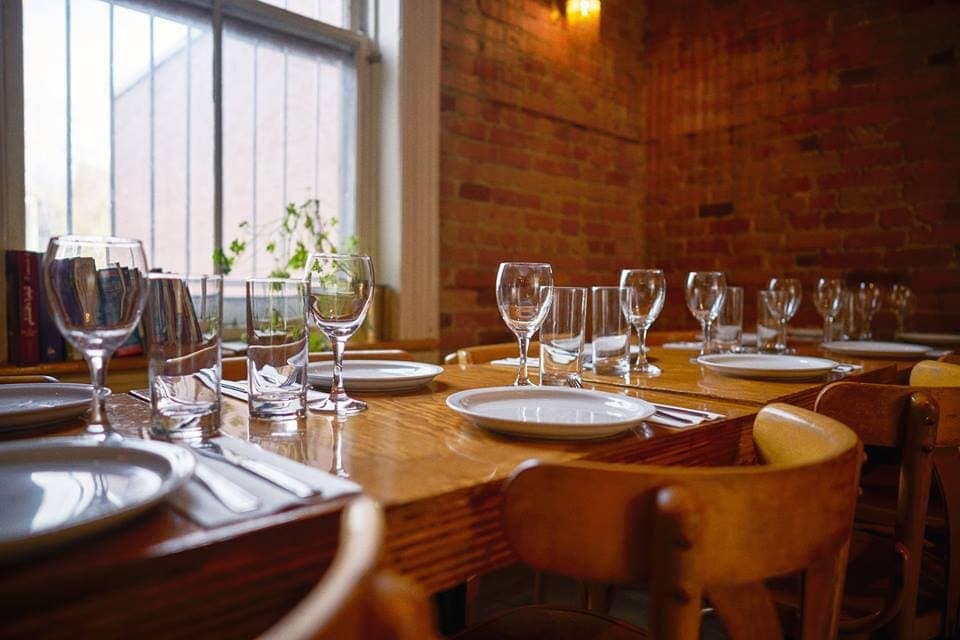 Kazamaza’s dishes impress every time with their flavour and quality. The restaurant is not only on our list of the best restaurants with Middle Eastern cuisine, but also on our list of good brunches on the Plateau Mont-Royal. Kazamaza is a delight every time.
Get more information
Garage Beirut, Mackay Street, Montreal, QC, Canada

In a small space on Mackay Street, Garage Beirut offers authentic Lebanese cuisine in the heart of downtown Montreal. Whether you eat in the warm and inviting space or on the restaurant’s terrace, you will always be well served. With its freshly prepared dishes, full of flavour and colour, this is an address to discover!
Get more information
Khaima cuisine mauritanien, Avenue Fairmount Ouest, Montreal, QC, Canada

La Khaima is an excellent restaurant located in the Mile End that specializes in West African cuisine, and is sure to take you on a journey! La Khaima recreates the atmosphere of the desert and the hospitality of the nomadic desert people. If you are feeling adventurous and want to discover new cultures through food, there is no better place. Plus, for Ramadan, they offer special menus from time to time, so stay tuned!
Get more information
TANDOORI PALACE, Boulevard Cartier Ouest, Laval, QC, Canada

Tandoori Palace is located just across the bridge on the island of Laval. Here we move away from Middle Eastern cuisine to savour North Indian cuisine. The very large restaurant offers a generous menu of vegetarian options, house classics, great tandooris, curries, biryanis and more!
Get more information

Beroya, located in Laval, is a restaurant that offers Syrian cuisine born of different cultural influences. It is an address that allows you to travel through your meal to discover fantastic gastronomy. They offer a very nice menu that can be customized for the duration of Ramadan.
Get more information

Taj is one of the first Indian restaurants in Montreal. The decor is both sleek and elegant, just like the food. The chef of the address prepares delicious dishes that, while inspired by India, have been deliberately adapted to the Montreal clientele by the owners. In any case, a visit to the Taj is synonymous with great times spent around the table.
Get more information
Restaurant Gandhi, Saint-Paul Street West, Montreal, QC, Canada

Gandhi is the chic Indian restaurant in the Old Port where you can savour skillfully executed cuisine. To enter the restaurant is to be immersed in a whole world of flavours and smells that make you travel. An impeccable service accompanies the dishes, in a decor that exudes the warmth of India.
Get more information
786 Restaurant Halal, Rue Jean-Talon Ouest, Montreal, QC, Canada

786 Halal Restaurant is an unpretentious address that offer some of the best halal food in town. The restaurant’s Pakistani cuisine is carefully executed here, with skillfully composed plates. While he decor is rather plain, the warmth of the restaurant is clearly expressed through their dishes – the aptly named Extra Large Fish is impressive – as well as in their service.
Get more information

Rumi is a friendly Outremont address on the edge of Mile End that has been offering its diners a delicious Middle Eastern menu since the early 2000s. The menu features Central Asian, Middle Eastern and North African cuisine. The house offers mezzes – small and delicious cold or hot dishes – as well as larger plates. It is suggested that you order lots of small dishes to create a personalized feast.
Get more information
La Rose des Sables, Rue Beaubien Est, Montreal, QC, Canada

In the heart of Rosemont-La Petite-Patrie, La Rose des Sables offers a cuisine with Tunisian and Mediterranean influences. On the menu, delicious couscous, tajines, salads, grilled meats and ojja – a traditional dish made of eggs and tomatoes. We love the place for its delicious and comforting dishes.
Get more information
See on the map
× See the full information
I would like to propose an edit to this article

The best cafes in Quebec City: where to find and enjoy them?

The best cafes in Quebec City: however it’s enjoyed, coffee certainly has many fans! Did you know that coffee is one of the most consumed beverages in the world? It […]