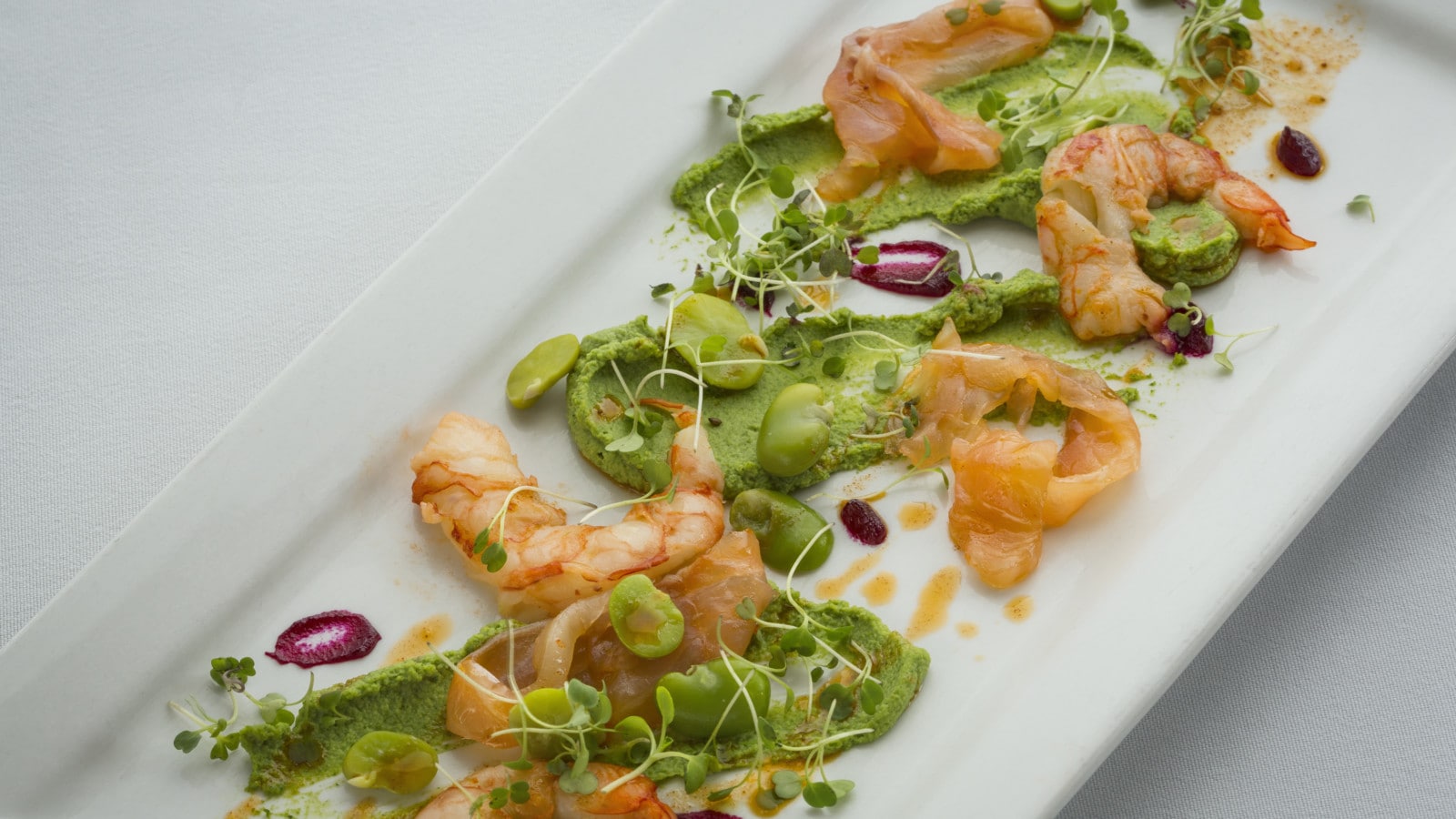 As the situation is constantly changing, we make every effort to keep our listings up to date in order to provide you with accurate and current information. We invite you to contact the restaurants to confirm that they are open before you travel. Thank you for your understanding.

Restaurants in La Malbaie: the best and the essentials!

La Malbaie is a small town of about 8,000 inhabitants. Located in Charlevoix, this is a destination that lures many Quebecers and other adventurers to come and observe nature’s impressive spectacles. The region is a Quebecois holiday destination, where everything is intended to soothe and relax the hearts of those who find refuge there.

And now for a bit of background of this region… The history of La Malbaie’s first appearances in books would hardly be as flattering as the current perception of the town. In 1608, Samuel de Champlain, on his way to what is now Quebec City, crossed paths with a muddy bay, which he went on to name “La Malbâtie”. This pejorative image quickly disappeared under the brightness of the landscape, as many bourgeois vacationers settled in Murray Bay – the new name of the area under the British regime. Among these curious men eager to relax was William Howard Taft. The man who would become the 27th president of the United States joked that La Malbaie was as intoxicating as champagne, but without the headaches of the next day.

Today, the place has kept its cachet. A small town that seems to be frozen in time, it charms passers-by with its landscapes and waterways. In addition, La Malbaie offers a multitude of gourmet addresses that know how to capture the energy, tastes, and bounty of the region. From chip trucks to gourmet restaurants, La Malbaie has a culinary offer that matches the panorama.

Chez Truchon charms at first glance with its century decor reminiscent of bourgeois holidays. A small and warm bistro, it offers local cuisine that comforts and helps discover. We particularly like the unpretentious terrace where you can enjoy the peaceful breeze while enjoying a fine plate of fresh fish or skillfully prepared meat. Also an inn, Chez Truchon has eight rooms that allow you to enjoy their hospitality for a longer period of time. photo Chez Truchon

It is impossible to talk about the Table et Terroir restaurant at the Manoir Richelieu without first praising the fantastic view that its tables offer. Table et Terroir, an ode to the alliance between chef and local producers, is a guaranteed success, so any visit is sure to be memorable. With a contemporary gastronomic menu, the Fairmount kitchen offers a culinary experience characterized by precision of execution and a harmonious blend of flavours. A visit is a must because of the magnificent view, while the plates never shy away from the spotlight! photo Table et Terroir

Not often is the highlight of a trip a visit to a bakery. However, the team at Pains d’exclamation! defies this statement with their artisanal bakery that justifies the voyage. Whether it’s for a coffee, pastry, breakfast or a take-out lunch, this bakery’s creations are sure to charm. Pains d’exclamation with exceptional breads is a little hidden treasure! photo Pains d’exclamation !

When you think of a quaint Quebec village, a charming church, a small bank, and the inevitable chip truck may come to mind. In this kind of place, it’s not fusion creations with the latest trends that you’re seeking, but rather well-executed classics without pretension. You’ll find this at Chantal’s, where you can enjoy a good poutine in a picturesque setting just steps away from the magnificent railway. A must. photo Chez Chantal

Where to eat well in the Îles de la Madeleine: Our suggested addresses

Beautiful fine sand beaches, the sound of the waves, not a building in sight… this is what dreams are made of. And yet, you don’t have to fly to the ends of the earth to find this type of heavenly landscape. Accessible by plane or boat, the Îles de la Madeleine form a sublime archipelago […] 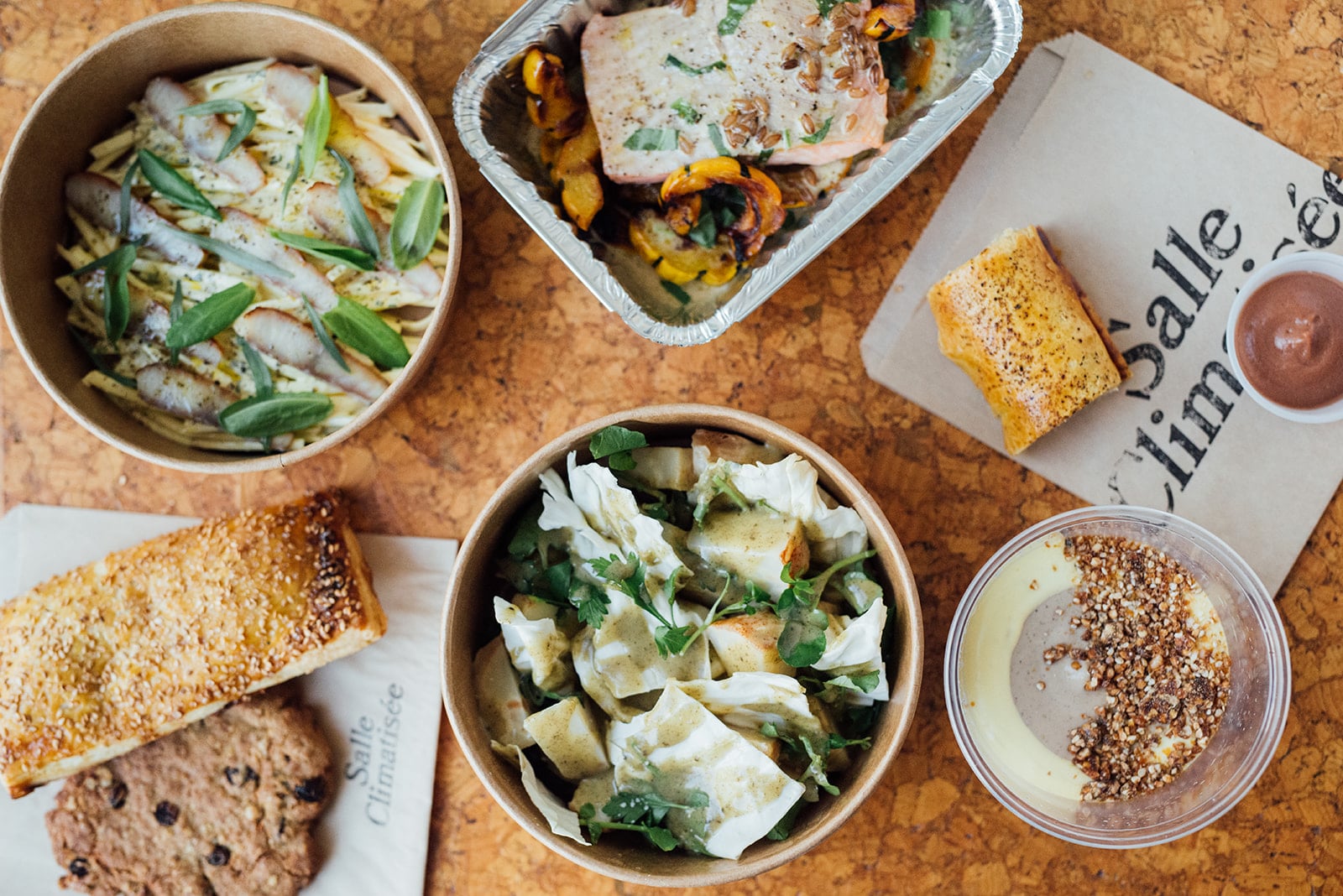 Room service: Like at the restaurant, but in your hotel room 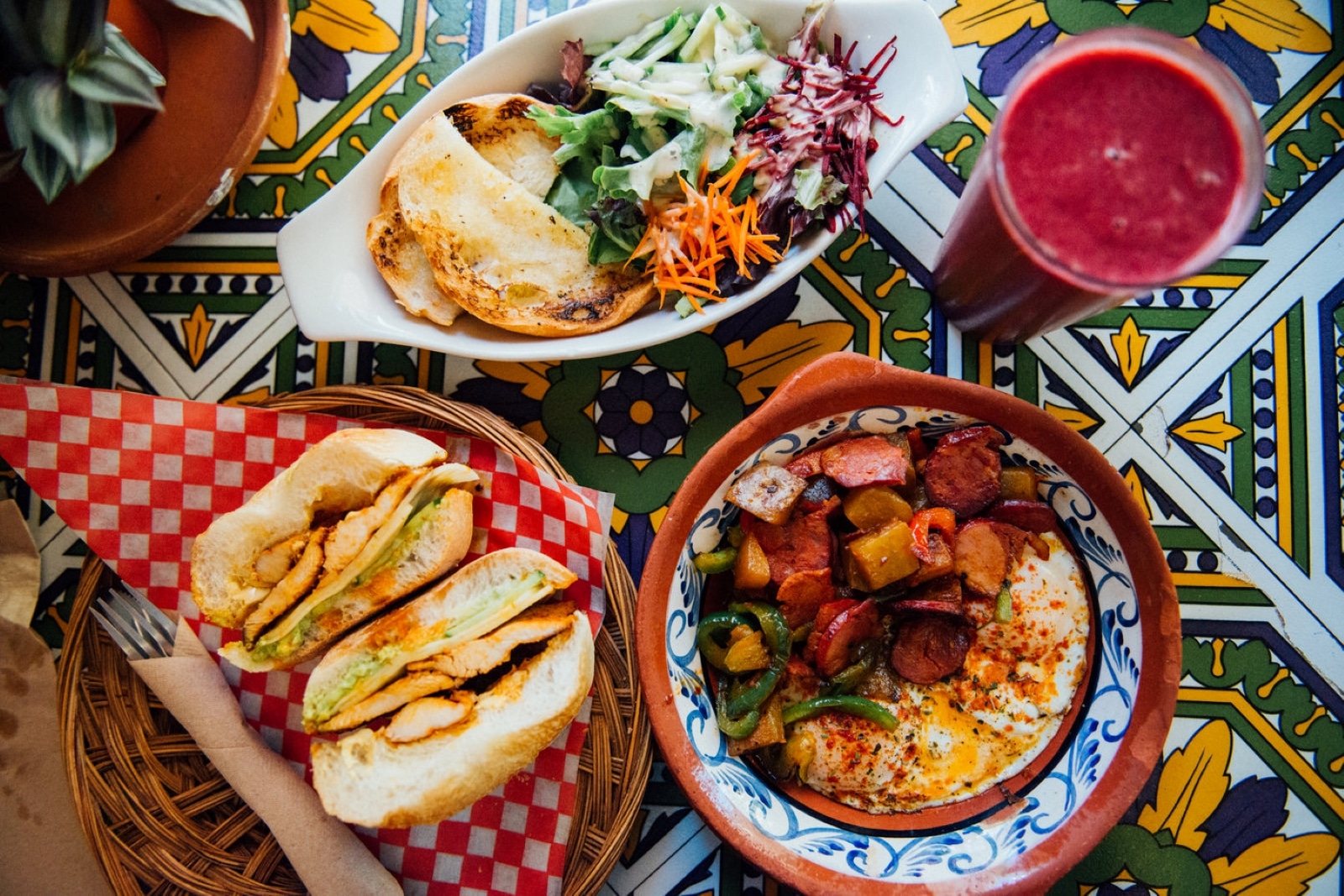 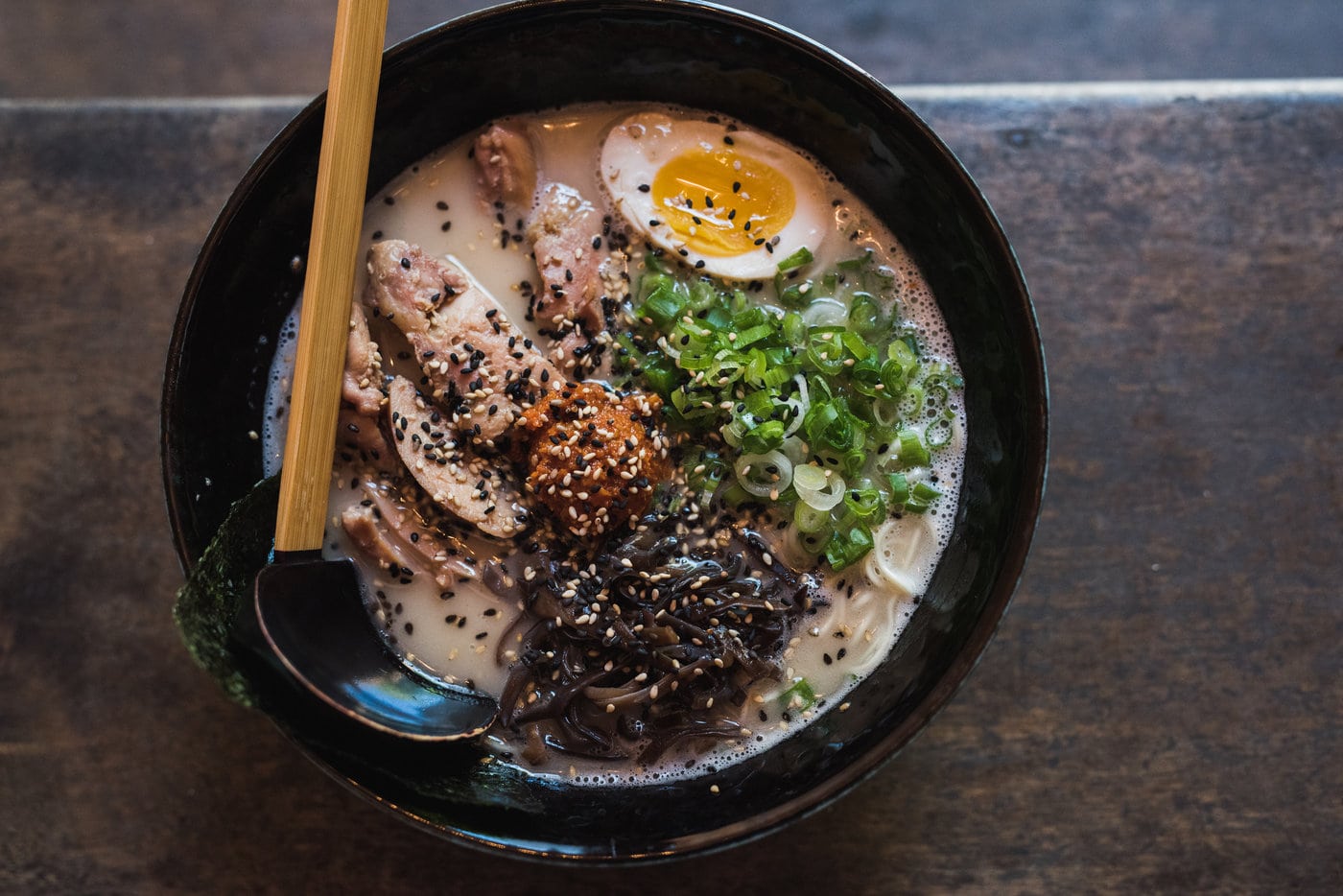 Montreal’s best ramen: A guide to the city’s best bowls 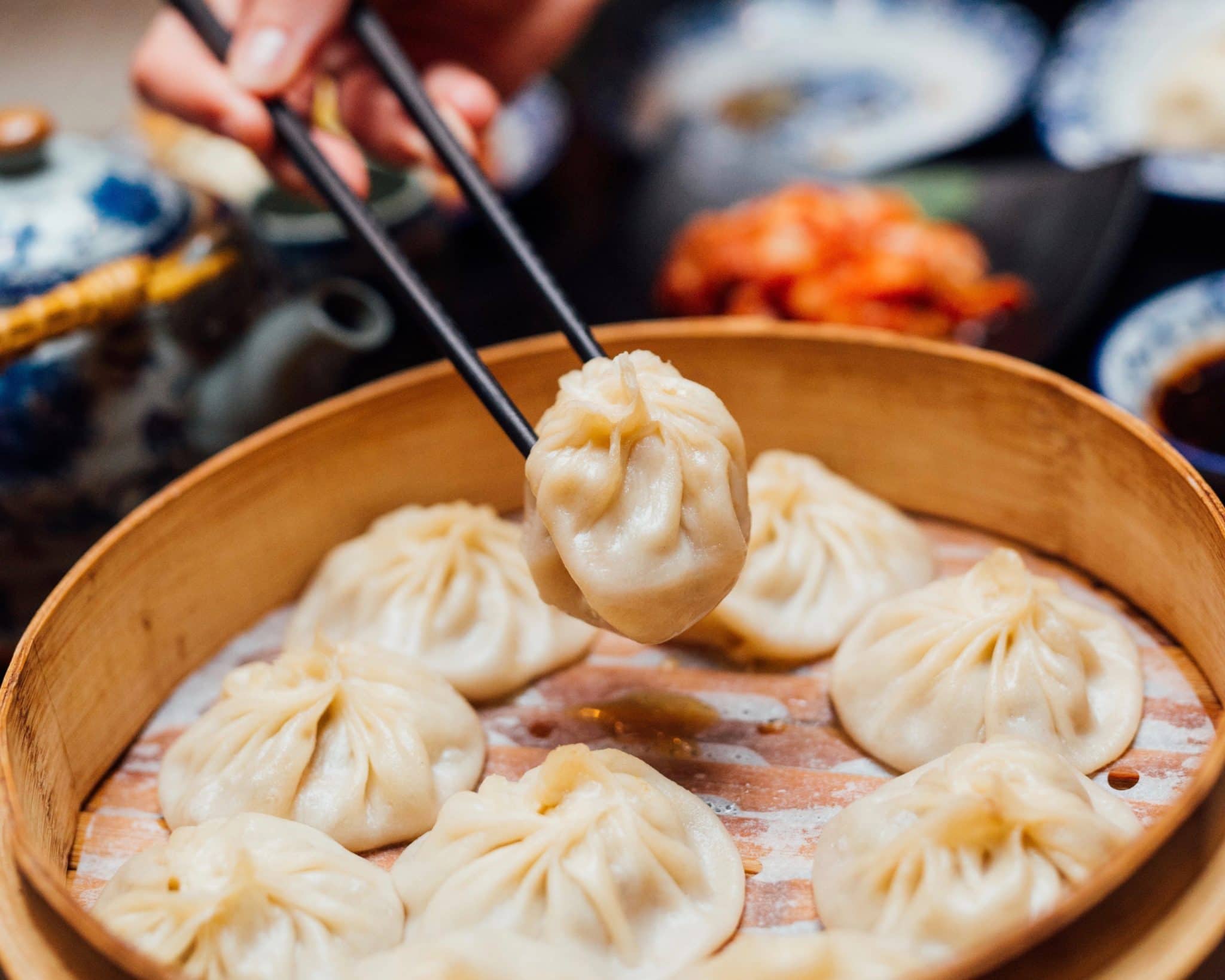 The Best Dumplings in Montreal: Where to eat great dumplings