Wolf Down opened in Ottawa in May of 2019, and has introduced the nation’s capital to one of Germany’s most beloved dishes: döners.

We present to you, the döner : a sandwich that may seem reminiscent of a shawarma to many Ottawanians, but is actually Turkish in origin and gained popularity in Germany. Think of the döner as a Berlin version of a slice of pizza in New York City. And now, this wonderful dish has come to Ottawa!

Joelle Parenteau and Brett Arden, co-owners of Wolf Down, opened this restaurant as a joint venture. Joelle grew up in Ottawa, but spent time in Berlin (among many other places) with her boyfriend, who is German himself. Living in North America, her boyfriend often complained about not being able to find a good döner anywhere. When Joelle fell in love with them as well over one of their trips to Germany, the next step in the journey was clear.

Finding a way to showcase the döner in its truest form was a crucial criteria for the restaurant. To execute this, they teamed up with the Ottawa-born e-commerce company, Shopify, which Joelle’s boyfriend co-founded. Shopify has similar values of efficiency and minimalism, as well as an appreciation for a good döner, so the partnership was a clear match made in heaven.

As for the menu creation, we have none other than the Wolf Down team themselves to thank. The process began with a trip to Berlin for Joelle and her boyfriend, dedicated exclusively to tasting the best döners in the city. The goal was to  accurately execute the ultimate döner, in terms of authenticity, flavour and style. The meat they use is sourced from a German supplier in Ottawa, and the bread is from the beloved Art-Is-In bakery. Fear not vegetarians and vegans, because Wolf Down is also offering a tofu based döner which is as close to the real thing as you can get.

This restaurant is located on Bank Street in the Centretown area – a calculated decision. Knowing that she wanted Wolf Down to be close to the downtown core, but also that the space needed to have enough character to reflect the team and the product, Centretown was the perfect fit.

The decor reflects the German influences, but it also has a distinct touch of the LA style, as LA is the city where Joelle spends most of her time when not in Ottawa. Hyper-minimalism is the dominant aesthetic. The space’s exposed brick wall, high ceilings and big windows left them with a lot to work with from the get go, and the finished product is great. The simple decor perfectly matches the casual, fuss-free style of the döner.

Whether they are introducing new comers to this amazing German dish, or are rekindling the love between those who moved away from Germany with the döner, Wolf Down is a great addition to the community 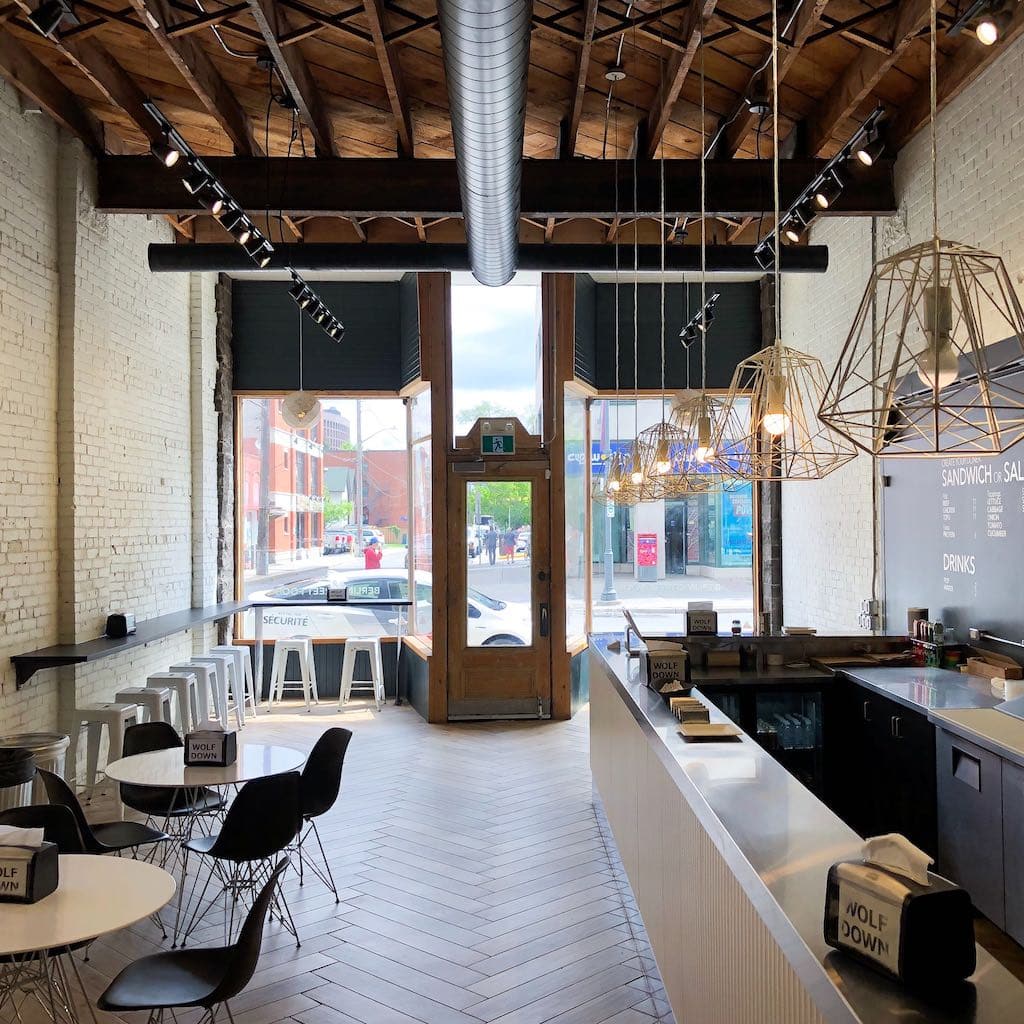 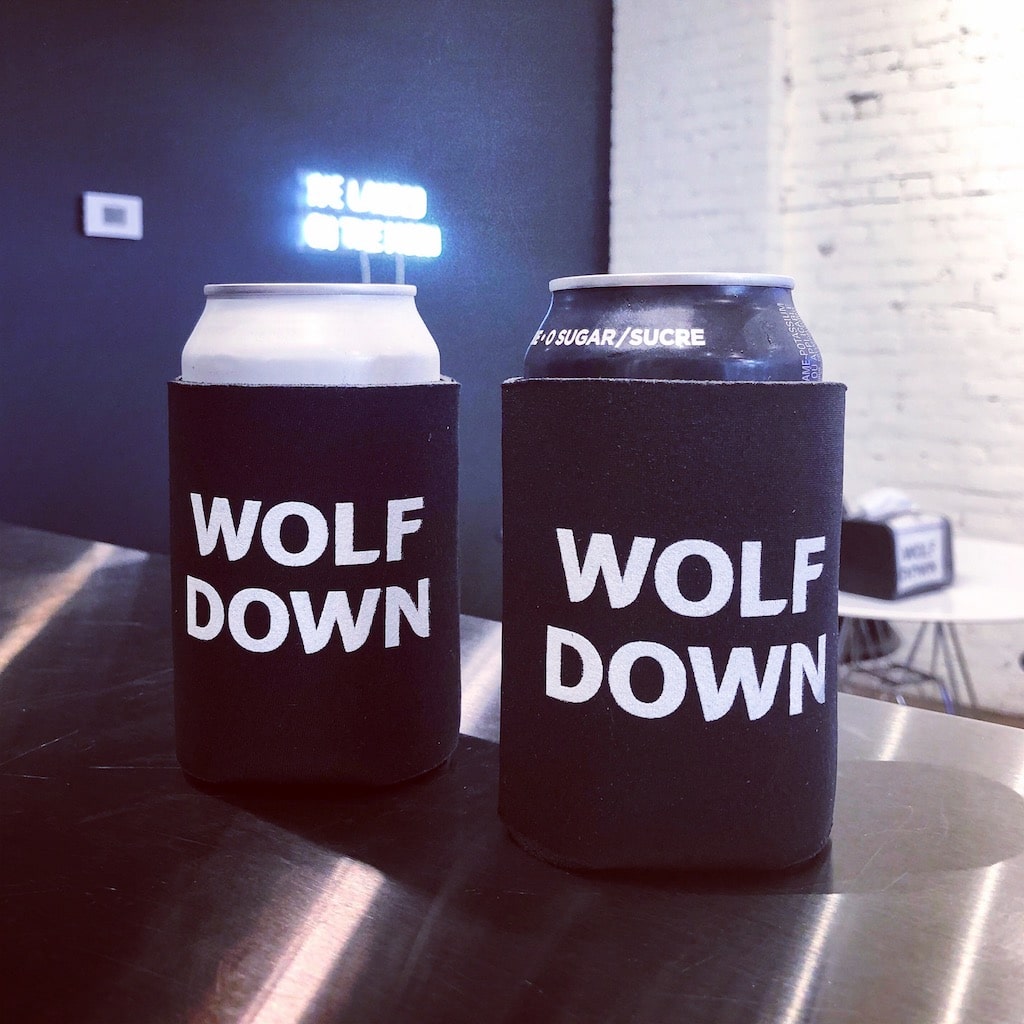 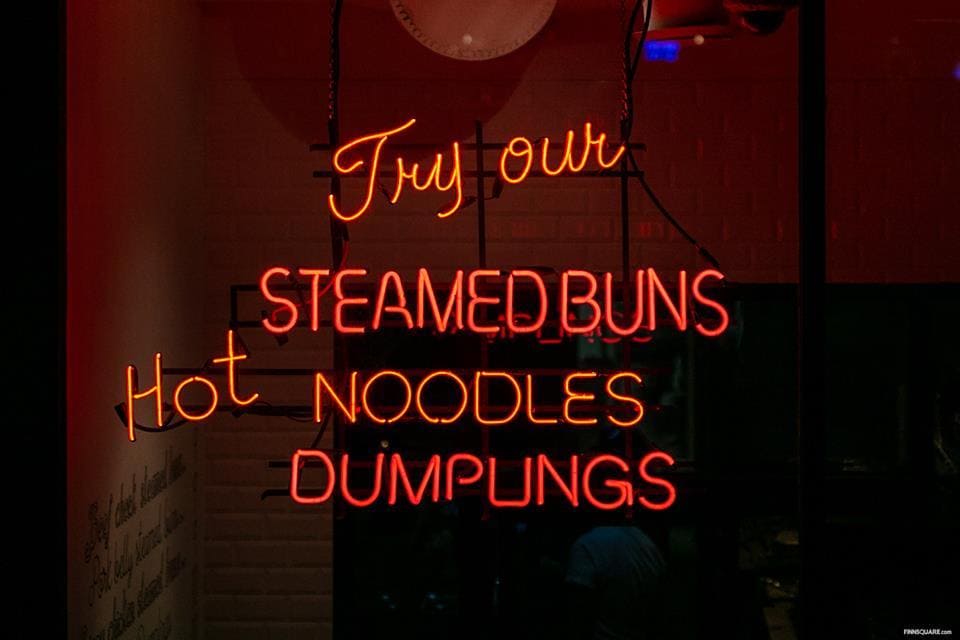 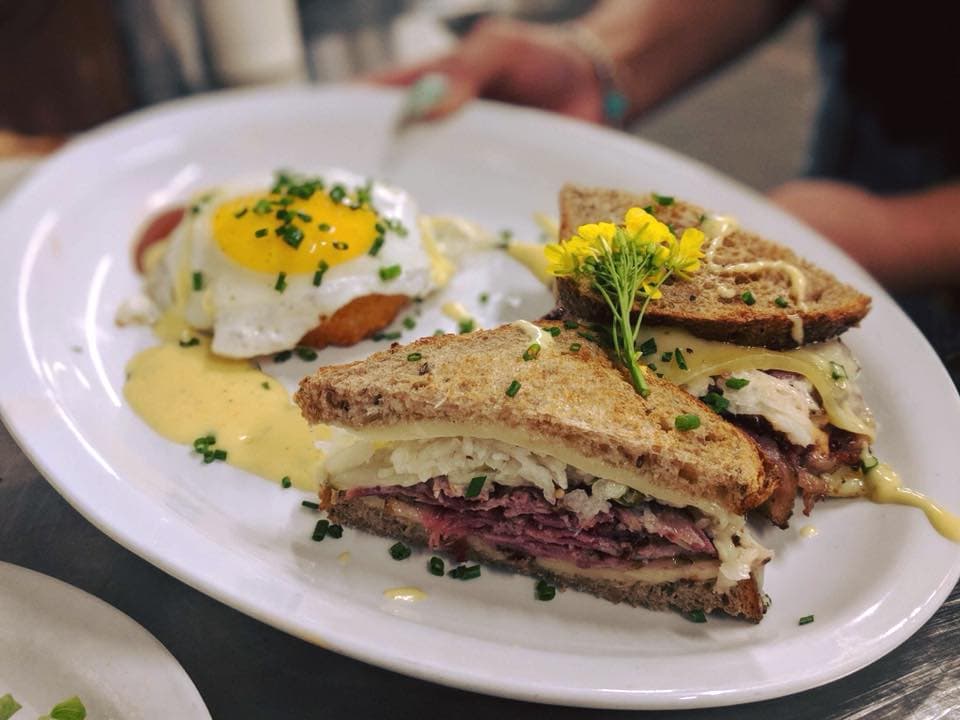 Did you know that many of Canada’s most celebrated chefs use maple from Quebec all year long? In an effort to remain local and to highlight the natural flavours of […]